How do legal procedures compare to those of other states? 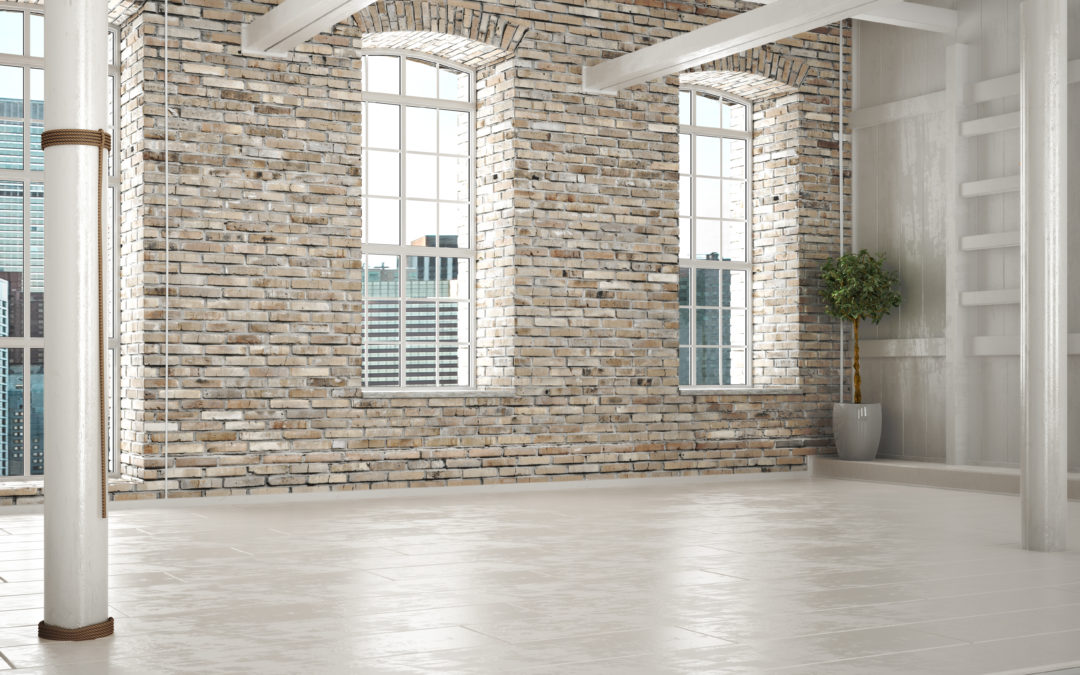 Depending on the practice area, an individuals rights and subsequent procedures may vary greatly or not at all. One example are the rights a person may have during a foreclosure.

In a foreclosure, an individual has forfeited their rights to their property by default on their mortgage. U.S. States have different legal methods for resolving a foreclosure proceedings. Some states are considered Lien States, where a lender (bank) would have to file a lawsuit through the courts in order to foreclose. Followed by, Title states, that are generally conducted through a non judicial proceeding, where the lender has the right to initiate a foreclosure without wrying through the court system. In a map of the US north-east, the method by which foreclosures take place are shown. The chart below also depicts the state’s status as to whether it is a Lien Theory State or Title Theory State.

Below we have provided a list of the states, and their property rights’ categorizations: